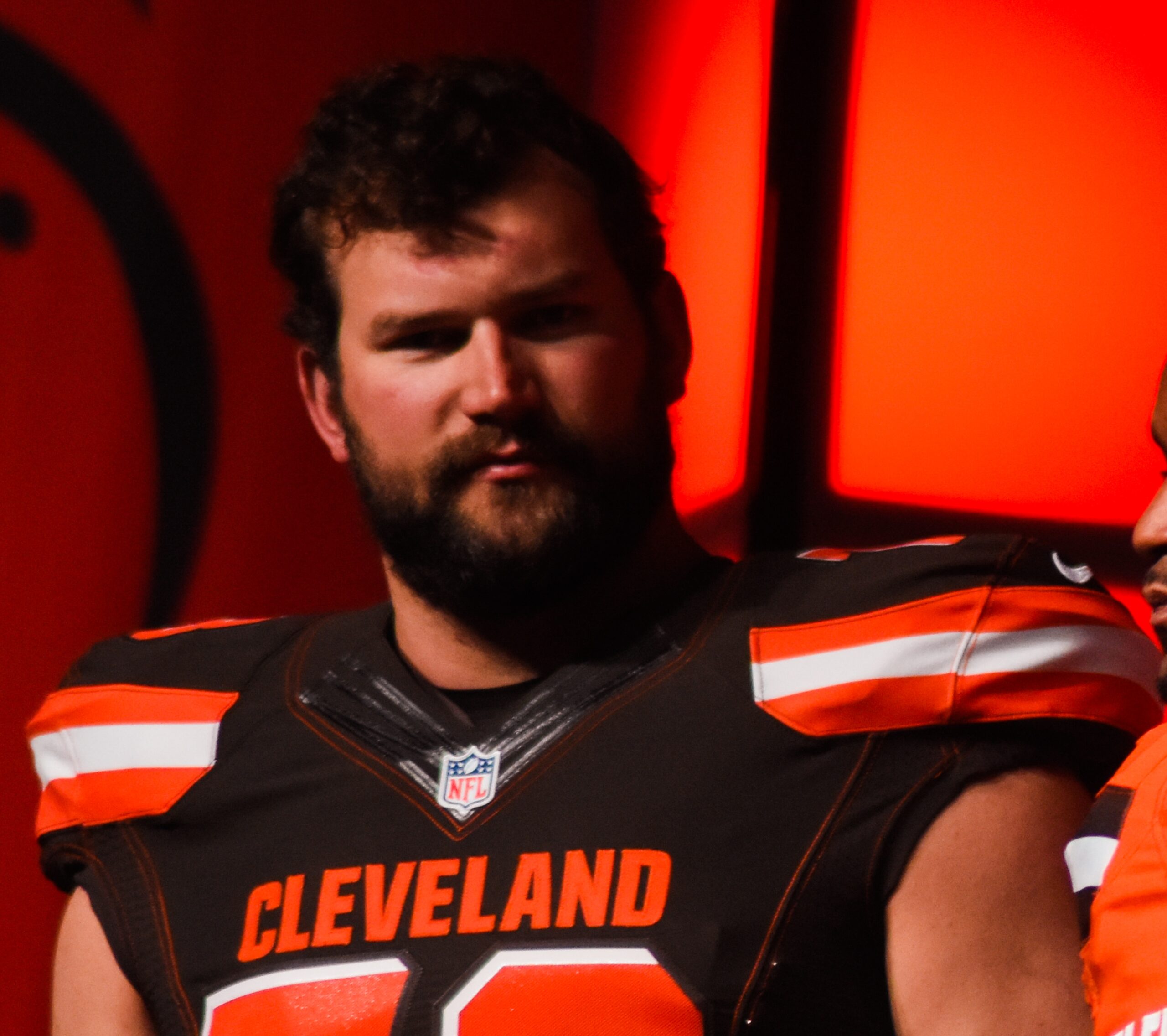 On “Joe Thomas Day” the Cleveland area celebrates a Browns legend. Thomas is certain to be inducted into the NFL Hall of Fame (HOF) in Canton, OH in five short years when he is eligible for pro football’s highest individual honor.

Football fan or not, as payroll and HR professionals, there are lessons we can learn from Thomas’s approach to his career. If you want to have a Hall of Fame HR or payroll career, let’s reflect on the advice of Thomas, who had a simple, straightforward approach to his profession.

To revisit what I thought at the time was a pretty great speech, I re-watched his retirement ceremony. He shared his keys to life and success – three basic things what we all can do:

That’s it. No magic formula other than having the determination to follow through on these three tenants.

Not only did Thomas convey the importance of analyzing what was going on around him and learning from others – but he talked about using the resources at his disposal to the best of his ability. This leads me to question: Am I doing the best I can with the gifts and resources I have at my disposal? I’m more determined than ever to make sure I am! How would you answer the same question?

What are some other ways people can achieve an exemplary career? Joe Thomas started with this advice – have a career plan with a lofty goal. During Thomas’s first press conference as a rookie in 2007, he shared his goal with the world, stating that he strived to be a Hall of Famer. Not only did he set his goal, he said it out loud so that he would be held accountable to achieve it – and it sure looks likes he will receive that honor. Goals are important, but sometimes sharing them and the subsequent accountability is more important.

Other highlights from his speech include his goal of “having a positive winning attitude no matter what is going on around you.” You don’t have to be a hardcore Cleveland Browns fan to know that keeping a positive, winning attitude on the Browns over the past ten-plus years was a challenge. With all the coaching and quarterback changeups, Thomas was the rock of the franchise. I would guess his apparent sense of humor helped him cope with the realities of Brown football.

Thomas was always positive, embraced his team and loved Cleveland. What are some ways you can incorporate Joe Thomas’s qualities in your job?

How to Determine if a Company is a ...