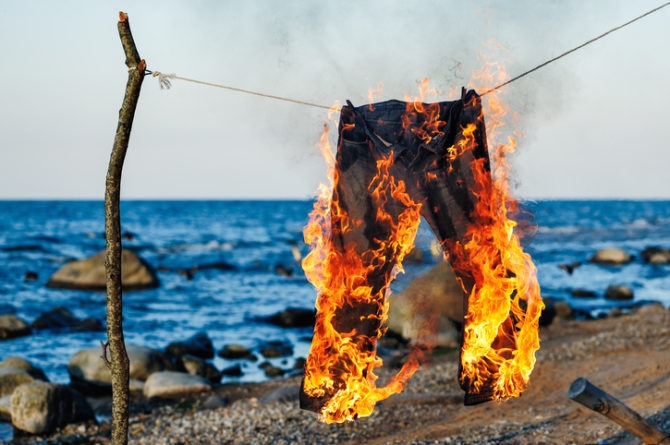 A recent study showed that in 2017, lying on a resume is more in vogue than ever.  In fact, nearly half (46%) said they know someone who’s lied on a resume (which is like saying I am not asking for me, I am asking for a friend).  This is more than double the number reported in 2011 (21%).

Most often these resume lies are said to be regarding job experience (76%) and job duties (55%) while education (33%) and employment dates (26%) follow as the third and fourth most common resume lies.

This doesn’t seem to be a surprise to hiring managers as 53% of managers surveyed said they expect false information on resumes either “very” or “somewhat often.”

So what does that mean for hiring, HR policies, and in general what does it say about the general state of morality in resume writing?  Nearly two out of five surveyed (38%) have removed candidates from consideration upon discovering a lie on a resume.

Willory can assist with our recruiting analysis services. By taking a deeper look at your entire recruiting cycle – from the time you decide to hire through to onboarding – you can ensure your entire organization is on the same page when these types of issues arise. We believe that the best way to attract and retain coveted top talent is by aligning your organization appropriately.

What’s with all the rainbow unicorns?

Take a Walk to Honor Steve Jobs… with ...