The Dreaded “Tell Me About Yourself” Question 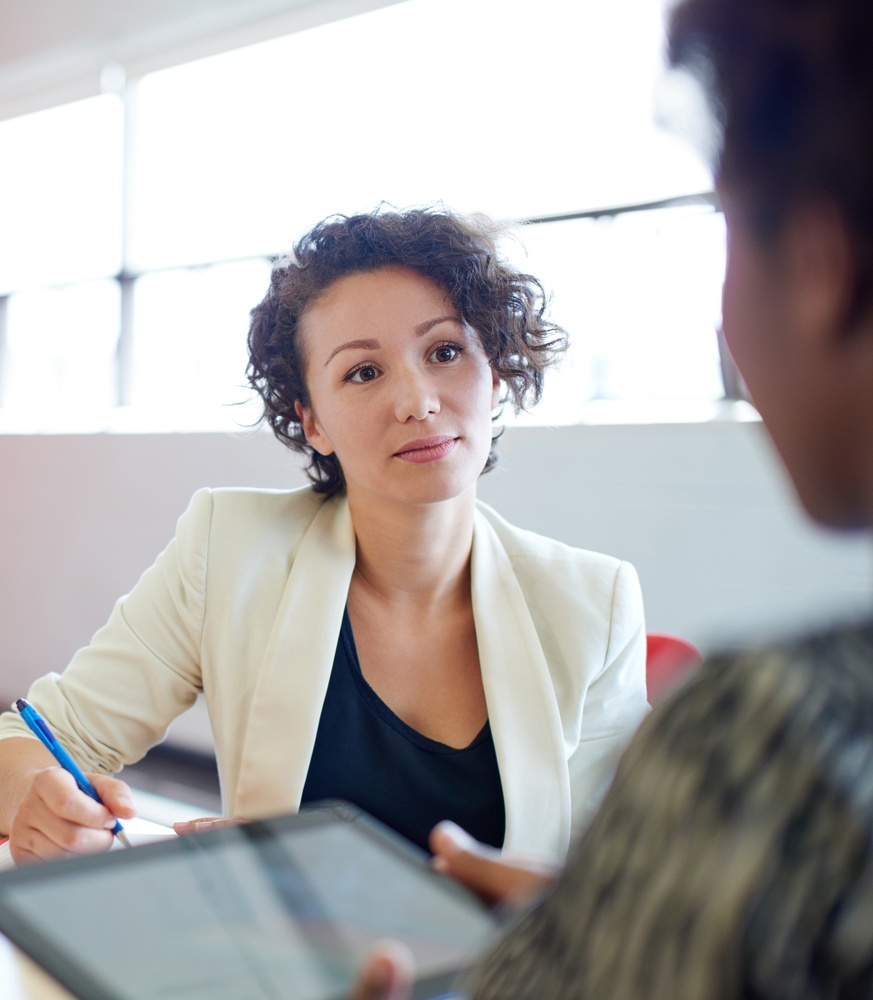 I was interviewing people the past few weeks and the most uncomfortable part – for me and them – was the dreaded opening question. Oh, I tried to vary it up, but it was basically the same question most ask… “Tell me about yourself.” As a side note, my colleague does a better job with this and positions it as “Tell me something about you I wouldn’t learn on your resume.

The question is indeed boring and vague, but it is designed to start a conversation between two people who don’t know each other. So maybe it wasn’t my most inspired moment, but I asked it. You even hear (or ask) the same question in networking events so I only felt half bad for asking it. While I listened to what was said by candidates, it did lead me to think about the different ways to answer the question. In essence, I cared less about what was said than how it came across. I wanted to hear passion, enthusiasm and maybe even a little self-awareness. I also wanted to hear confidence – it’s a basic question so I wanted to hear an answer without a lot of fumbling around.

Below are a few “Tell me about yourself” answers that have really resonated with me as powerful and have helped the candidate move on to the next stage of the interview process:

These are all just ideas – the important thing to remember is the next time you are interviewing for an HR or payroll position be ready for this question as it is inevitably coming. Try to stand out and use it to set a positive tone for the rest of the interview!

Put your accomplishments in context

Are you the reason the new employee just ...