Seeking a Counteroffer: Bonus or Misstep? 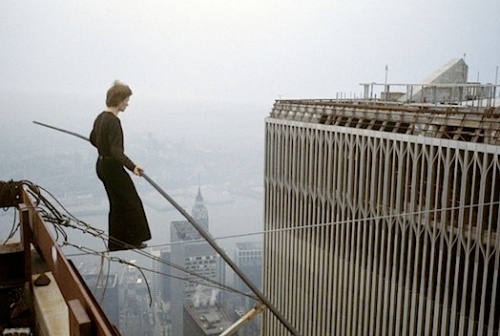 In my next two blogs, I want to take a look at counteroffers from both the employee and manager perspective. So as an employee, or a candidate for a new job… you may look at a counteroffer as a 100% upside proposition, right?  You may get more money, more power, more perks… but regardless you have an offer in your pocket, so you’re going to leverage that. You may not really be looking to leave, but merely using a potential new employer as a bargaining tool to get your current employer to pay you more. Be very careful.

Typically, seeking and accepting a counteroffer is really just the first step in rapid deterioration of an employee/manager relationship.

Impartially, recruiters (me included) encourage you to stay clear of counteroffers. But why?

Let’s look at a hypothetical example…

Jane is currently employed and is not thrilled about her current salary. Therefore Jane is staying proactive in exploring the job market.   She comes across a job that is of interest to her, applies and is brought in for an interview.  Next thing you know, Jane got an offer for the new position, but is not sure if she wants to make the jump.  Then, Jane makes what will end up being a poor choice.  She tells her current employer that another company is offering her a job in order to receive a counteroffer and get a raise.  Her tactic works, and she gets her counteroffer from her current employer and turned down the potential employer’s job offer.

In a perfect world, this is a happy ending – the employer keeps Jane and Jane gets more money… win-win, right? Not so fast. Here are reasons as to why Jane LOSES:

In the beginning, getting a counteroffer is exciting.  It means more money and who doesn’t want that?  What we all must look at is the big picture. 70 to 80 percent of people who accept counteroffers either leave or are let go within a year.   ASK YOURSELF: what does the future hold for the decisions I make today?

Coming next week: Counteroffers from the Employer Perspective

There Are No Magic Questions

Are You Breaking Rules?

Tips on how to Succeed in Digital Marketing

How to get the Best Affordable Gaming Laptop computer

Ways to get the ExpressVPN Activation Code