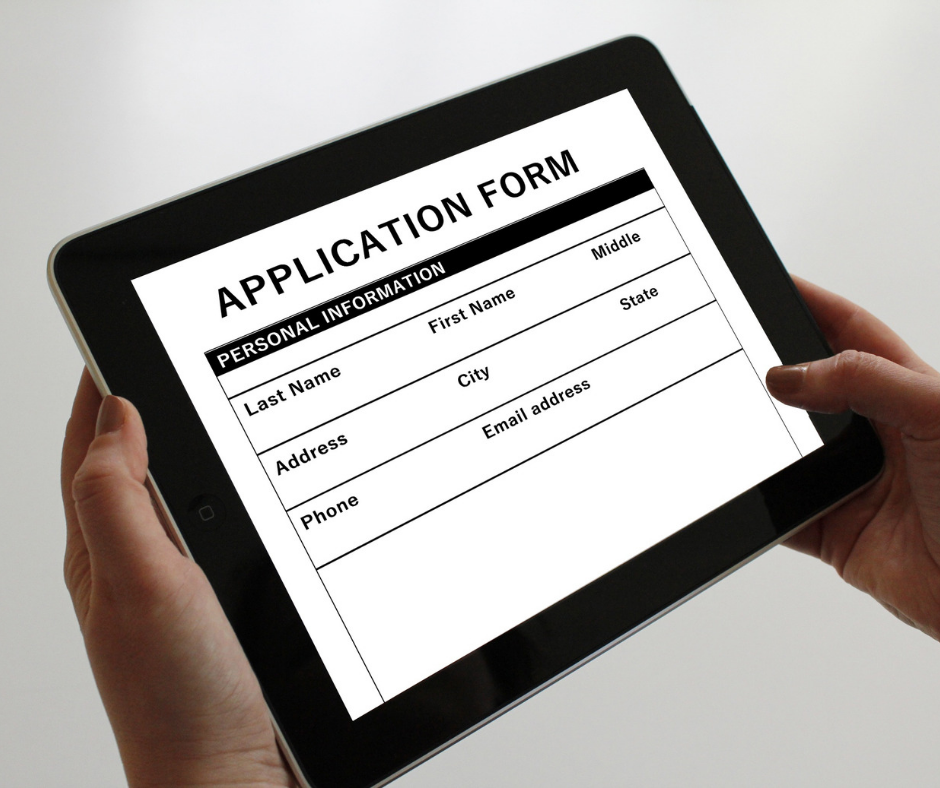 In recent years, the “ban the box” initiative has made quite a splash amongst human resources professionals. According to All of Us or None, “the campaign challenges the stereotypes of people with convictions by asking employers to choose their best candidates based upon job skills
and qualifications, not past convictions.” The goal is to remove job discrimination as a barrier from returning to active members of their community after jail or prison.

However, it isn’t just criminal convictions that are getting banned from job applications with increasing frequency.

Companies are banning their recruiters, hiring managers, and overall human resources departments from asking about salary. Since 1963, the Equal Pay Act aims to abolish the wage disparity based upon sex. With “ban the box” going into effect, more conversations about women and minority rights, and maturing millennials, the idea of “ban the ask” about previous salary is gaining significant momentum.

Why do companies even want salary history as they advance candidates through the hiring process?

Many recruiters, hiring managers, and human resources professionals will say they want to ensure the candidate is in alignment with the role’s budget. After all, there’s nothing worse than presenting an offer and realizing you’re $20k away from the candidate’s expectation. Not only will you likely lose the candidate, but wasted all that time in the process.

In reality, salary history is a common resource employers use to qualify and narrow down applicants in the interview process. For some recruiters, salary expectations become nothing more than a screening question. This inquiry is clearly causing issues when it comes to gender, race, and even age. The salary someone receives for a new or current position should not be based upon past wages.

It’s no secret that companies consistently pay women and minorities less. Traditionally, women are paid 20% less than their male counterparts, while minorities are paid 20-30% less, depending on the geographic location.

During the Great Recession, many professionals were forced to accept positions below their targeted compensation range, resulting in significant pay reductions and earnings potential. As the market improved, it’s proven to be a hurdle to overcome. While the Great Recession impacted professionals at all levels, it most significantly impacted Millennials who graduated during this period. At the time, many were willing to take less pay because they wanted and needed a job that aligned with what they spent their college years studying.

Companies have taken advantage of highly skilled professionals, paying a seasoned specialist in this situation well below their desired salary, disregarding years of experience and intellectual offering. As those highly trained professionals move into roles more aligned with their skills, the position someone is applying for doesn’t necessarily mean that it aligns with the role they are in currently serving.  Most people aren’t interviewing for lateral moves; they’re going after promotions. More responsibilities mean an expectation of higher compensation.

As the market progresses, asking about salary history makes a company seem out-of-touch. It’s a taboo question. Top talent isn’t disclosing salary details as readily as they once were, not to mention it’s becoming illegal. There are currently 18 statewide bans, along with 16 local bands. Expect this list to grow.

There are alternatives that a hiring manager or recruiter can use, that achieve the same results. Instead of asking what a current salary is, try:

These questions are just as effective at ensuring your candidate is in your budgeted range, without running the risk of breaking laws.

Expect this new way of discussing salary to follow the trends of work/life balance and remote offices and become a nationwide reality. Companies were able to attract top talent by offering flexibility before it became the norm. Companies can likewise engage professionals by getting ahead of mainstream practices, showcasing their forward way of thinking.

Looking for help with your next career move? Let us know and our team of recruiting experts can help you discuss your goals and career aspirations.

Watch Out for the Body Language Doctor at ...